Prior to his highly-anticipated acting debut, NCT’s Jaehyun made another milestone in his career as he has been appointed as the new South Korean star ambassador of the upscale Italian brand Prada. 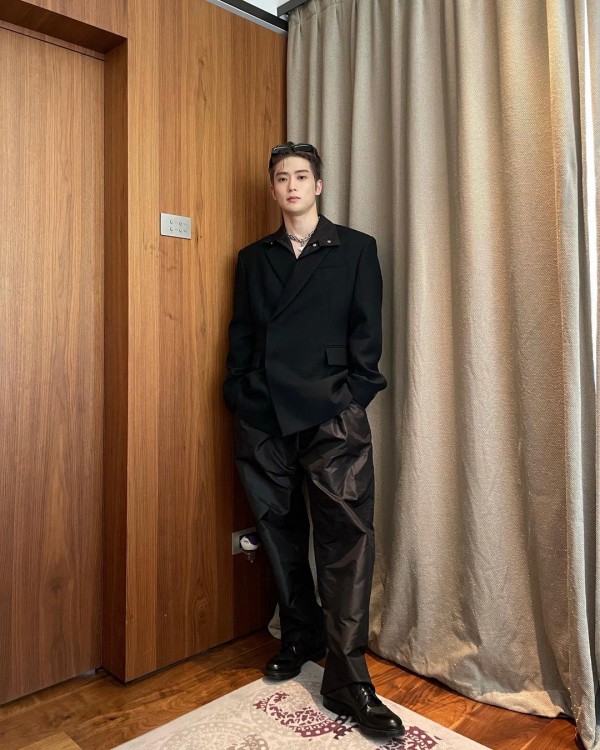 After NCT 127’s concert tour in Japan, Jaehyun’s next agenda is to carry out his first solo fashion activity in Milan, Italy. Which also marked the start of his journey as a brand representative. On June 19, the idol attended the “SS23 Prada Uomo Fashion Show” where the brand’s new Spring and Summer 2023 menswear collection was first revealed. 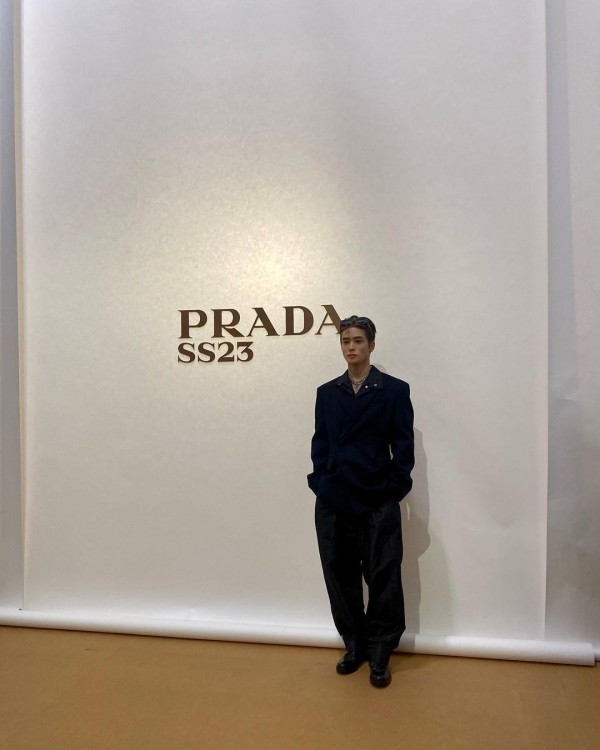 In September 2021, due to COVID travel restrictions, Prada held a virtual fashion show and NCT’s Jaehyun was the first celebrity to ever stream a Prada show live via social media when he participated in the release of the brand’s Spring and Summer 2022 collection. 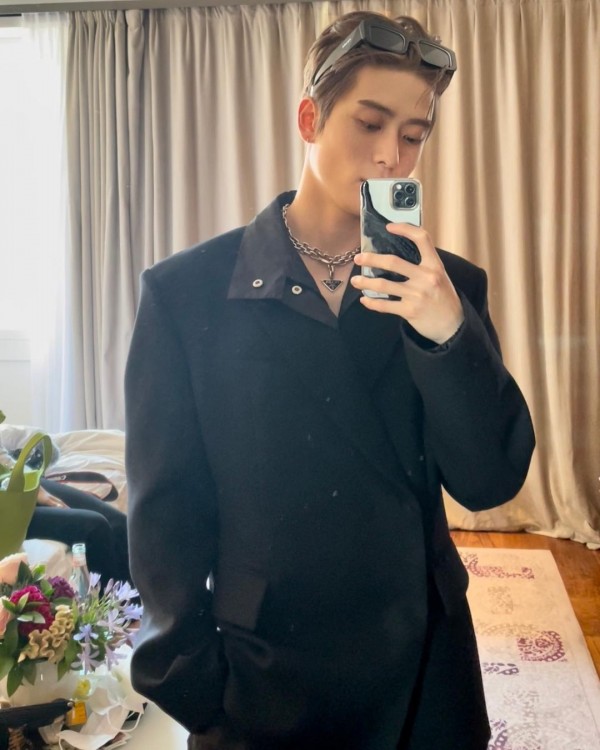 According to an official from Prada, “Through various collaborations with Jaehyun, we were able to fully feel his powerful influence. Because he is a public figure with everything from luxurious visuals to outstanding fashion sense, Jaehyun was chosen to represent our brand.”

The “Kick It” singer also collaborated with Vogue Korea, where she showcased some of her fashion styles and answered more questions about her life and career as an artist. You can watch full interview coverage on ” rel=”nofollow” target=”_blank”>Vogue Korea’s YouTube channel.

After participating in the Prada fashion show, Jaehyun will return to Korea to continue his solo and group activities. NCT 127 is expected to continue their Japanese tour concert at Kyocera Dome in Osaka on June 25 and 26. 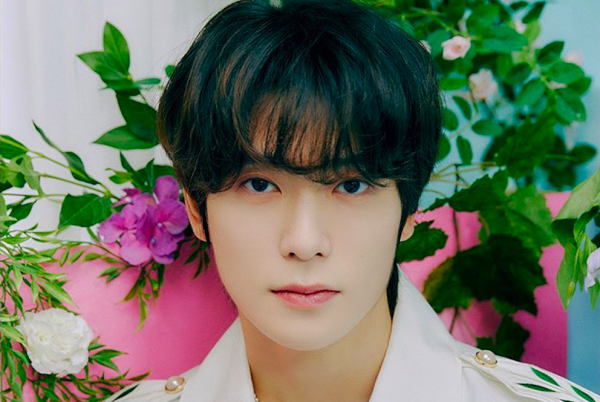 In addition, regardless of his idol activities, Jung Jae Hyun will fulfill his dream of becoming an actor. The Korean star will be making his drama debut in the upcoming college romance series “Dear. M” which is scheduled to premiere on June 29. 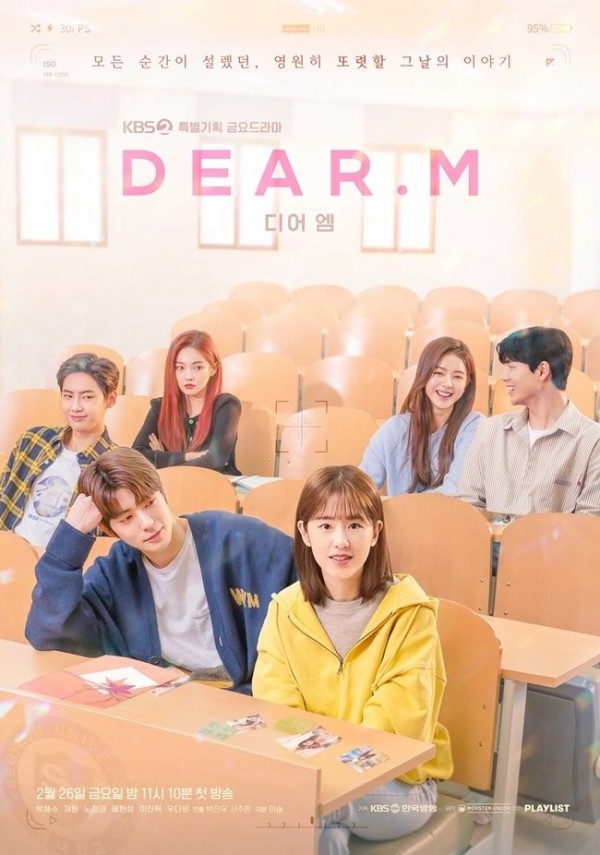 He will be working with Park Hye Soo, Roh Jeong Eui, Bae Hyun Sung, Lee Jin Hyuk, Hwang Bo Reum Byeol, Woo Da Bi, and more. The exclusive episode broadcast will be released first in Japan. This romantic series has a total of 12 episodes that will focus on the life, love, and career of a young college student.

What do you think of Jaehyun as the new ambassador of Italian luxury brand Prada? Tell us in the comments!

For more K-Drama, K-Movie, and celebrity news and updates, head over to your tab here at Kdramastars.