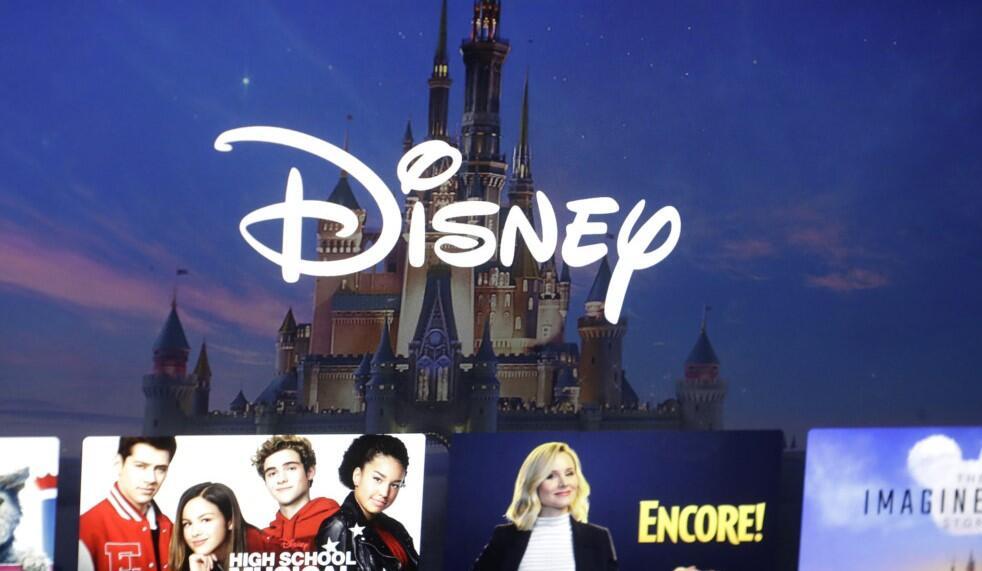 The number of people who subscribed to Disney+ stood at 152 million, up about 31 percent from the same period a year earlier, the entertainment giant said in an earnings report.

Disney’s profits were also boosted by rising revenue from its theme parks, which are showing signs of recovering from restrained attendance during the pandemic.

The better-than-expected earnings reported by Disney come as many of the tech giants thriving during the pandemic curb costs in the face of inflation and people return to living in the real world instead of online.

Disney shares were up more than 6 percent in after-market trading following the release of earnings figures.

“We had an excellent quarter, with our world-class creative and business teams supporting outstanding performance at our domestic theme parks, massive increases in live sports viewing, and significant subscriber growth on our streaming service,” said Disney chief executive Bob Chapek. .

The addition of 14.4 million Disney+ subscribers in the recently ended quarter brought the total number of subscriptions to the streaming service, which includes Hulu and ESPN+, to 221 million, Chapek added.

The total number of subscribers to Disney’s streaming service surpasses that of Netflix for the first time.

“Streaming numbers will be seen as an indicator of market health, especially after sluggish subscriber numbers from Netflix and Comcast.”

Disney also announced that an ad-subsidized version of its streaming television subscription service will be offered in the United States starting December 8 for $3 less monthly than its ad-free offering.

Rival Netflix has reported losing subscribers for the second straight quarter, as the streaming giant battles fierce competition and tightening audience belts, despite the company reassuring investors of better days ahead.

The loss of 970,000 paying subscribers in the last quarter was less than expected, leaving Netflix with just 221 million subscribers.